Europe was in the middle of World War II at this time, and on December 30, 1943 during an allied bombardment, the factory where Carlos Soriani worked was hit and he was killed. That evening, Fido as usual was waiting at the bus stop, but his beloved friend never got off. He later returned home alone, but for the next fourteen years (more than 5,000 times) up until the day of  Fido's death, he continued his daily route of walking to the bus stop, waiting for the bus to bring his master back to him.

Word of this loyal dog spread and several magazines published his story. Many readers were touched by the faithfulness of Fido, including the town mayor who awarded him a gold medal.

Fido died on June 9, 1958, still waiting for the return of his master. He was buried outside the cemetery, beside his beloved friend, Carlo Soriani. A sculptor was commissioned to create a monument of the dog as a testimony of this touching story of love and fidelity. The work is entitiled “Monument to the dog Fido”, and was placed in the small town of San Lorenzo, the home of Carlo and Fido. Under the statue is written these words: A FIDO, ESEMPIO DI FEDALTA (TO FIDO, EXAMPLE OF LOYALTY). 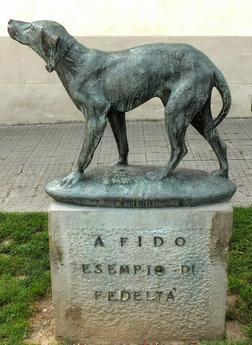 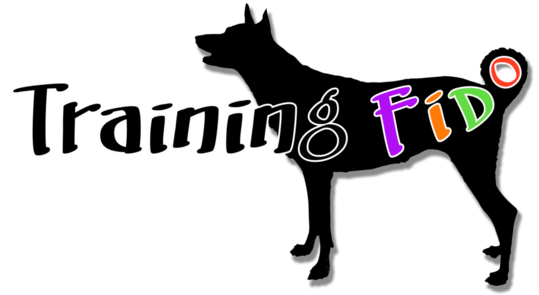 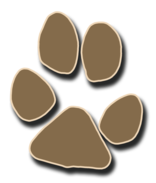 Fido is your dog.  Fido is my dog. Basically Fido = Dog. In American culture, Fido represents all dogs in general.  But, who really was Fido? Where did the name and story come from?

Fido was a street dog, born in 1941 in Italy. He became a famous figure due to his demonstration of unswerving loyalty to his dead master.  As the story is known, one night in November 1941, during the war, a brick kiln worker named Carlo Soriani found an injured dog in a roadside ditch while walking home from work. He did not know who the dog belonged to, so Soriani took him home and nursed him back to health. He and his wife decided to keep the dog and named him Fido, meaning “faithful”, which comes from the Latin word fidus.

After Fido recovered, their daily routine was that Fido and Soriani would walk together to the bus stop and Fido would watch his master board the bus and head to his job. When the bus returned in the evening, Fido was at the bus stop waiting and greeted Soriani with exuberant joy and the two would walk back home together. They repeated this journey together every workday for the next two years; Fido waiting at the bus stop, ignoring all others, just waiting until he and Soriani were reunited and then following him home.